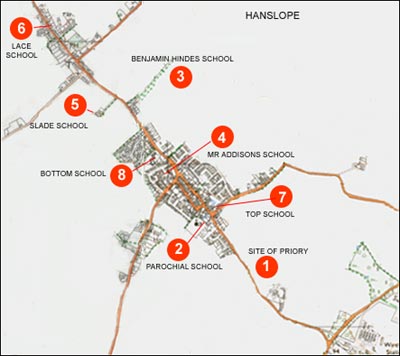 >View the bequest of Lady Pierrepoint

>View Emma Whitbread's reports of Mr Addison's adverts and a reply by Mr. T White to his accusations 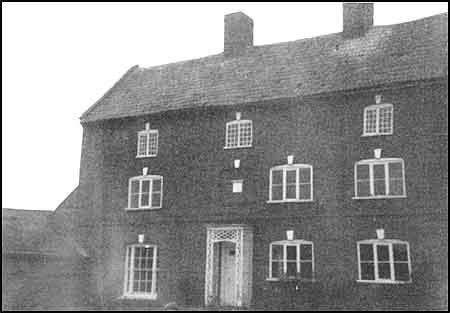