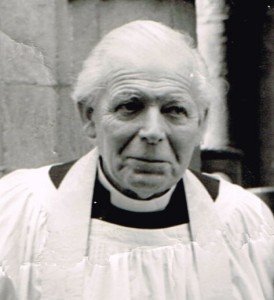 John Bromley was Rector from 1964 to 1977.  For this period, the parishes of Milton Keynes and Broughton once again had their own Rector.  He was the first Rector to live at the new Rectory at Broughton. He also became Priest-in-Charge of Wavendon and Walton (St Mary’s and St Michael’s).  This foreshadowed the setting up of the parish of Walton in 1982, combining the ancient parishes of Milton Keynes, Broughton, Wavendon and Walton.