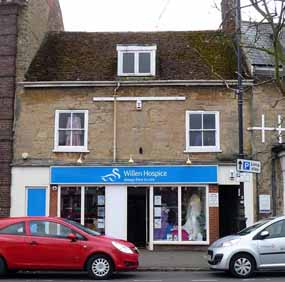 No 31 Market Place, 2012
Click on image to enter ODHS Buildings Database for this property

Number 31 Market Place was the home of the surgeon Dr Charles Aspray throughout the early levies period, but even he was still attending the Quaker Ann Smith before her death in 1851. He is not recorded as the occupier of this property in the 1841 and 1851 Census. It can be presumed that he had moved elsewhere.

Thomas Kitchener, a grocer, was living here with his wife Elizabeth and son Thomas in 1841. He was also a hairdresser. (Mrs Kitchener also ran an Infants School, which was presumably taken over by Rebecca Ann Berrill who is listed as having a Ladies Seminary in 1851 with one teacher, two assistants, six pupils and a servant.) 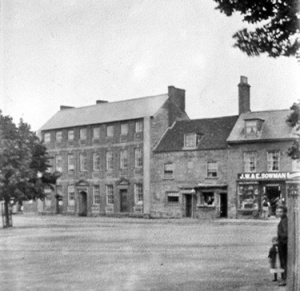 Evidence of re-numbering along this southern side of the Market Place, which Cowper used to call ‘The Parade’, occurs when the Hoddle family took over the premises and ran it as a butchery business. Sometimes it was listed as Number 31 and sometimes as Number 32 in local almanacs and directories. Isaac Hoddle was there in 1883, followed by A Hoddle in the late 1880’s and 1890’s. The 1910 Inland Revenue Survey records Alfred Hoddle as the owner/occupier of Number 32 and the 1911 Census lists Alfred Hoddle, Butcher, and his family also at Number 32. By 1924 Charles Isaac Hoddle was running the business and continued to do so into the 1930’s. 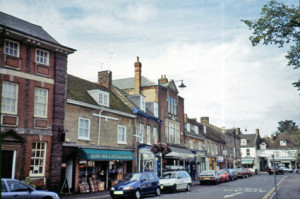 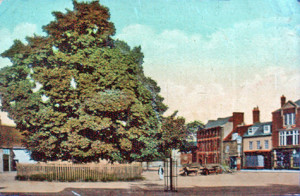